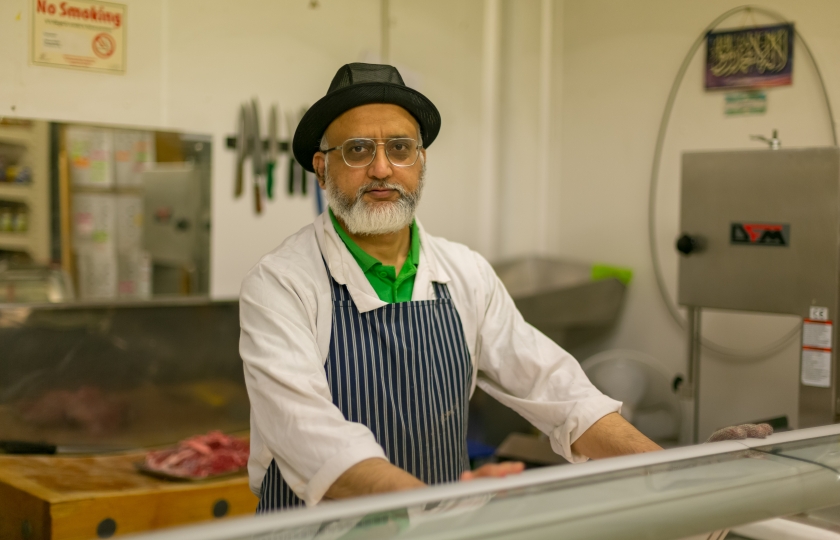 On the 26th January 2021 new rules on the right to work provisions for asylum seekers came into force. These new rules have reduced the period of time it takes, from 9 months to 6 months, to become eligible to apply for a Labour Market Access Permission (LMAP) . You will still need to show that you have not received a first instance decision on your case before you apply.

The LMAP now lasts for 12 months instead of 6 months. It is still free to apply for a LMAP. You can make an application to the Labour Market Access Unit by following the these instructions.

History of the right to work

The Recast Reception Conditions Directive came into force in Ireland on the 06th July 2018. You can read the announcement here.

This permission – LMAP – will last for 6 months and can be renewed until the person receives a final decision on their application.

Nasc invites applications for the position of Chief Executive Officer