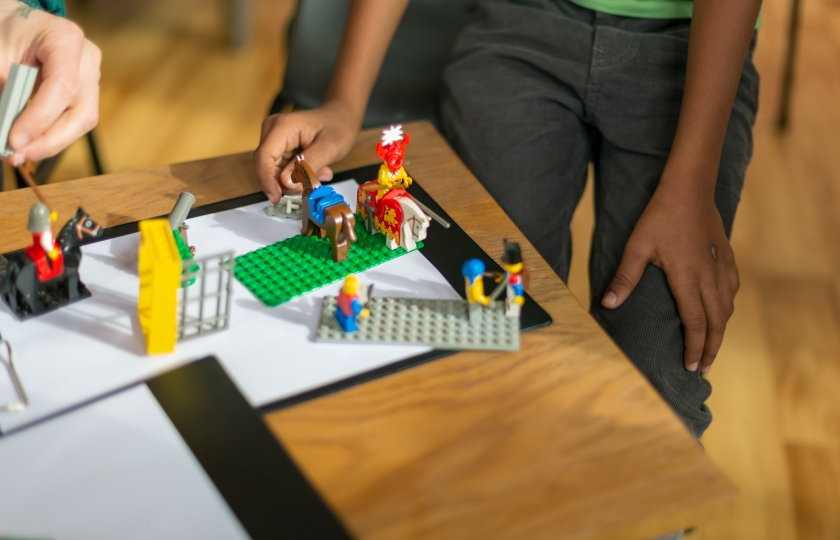 Any person experiencing domestic violence can encounter difficulties in reporting incidents, and in accessing support services and remedies. Migrants may face additional barriers, including language barriers, issues with residency and access to social protection, social isolation and lack of knowledge regarding available supports or remedies.

Although the Coalition achieved success in the introduction of Guidelines for victims of domestic violence to apply for independent residency, there is still more work to be done.

Two key matters that need to be prioritised are:

The Joint Oireachtas Committee on Justice, Defence and Equality issued their report recommending a number of legal changes based on the submissions received. Minister for Justice Francis Fitzgerald expressed her commitment to implementing the recommendations outlined in the report.

Despite the introduction of the guidelines, many lawyers and support organisations remain unaware of what remedies do exist, while some women choose not to report issues in fear of deportation and losing access to their children.

Ireland should introduce new laws to deal with this issue. The introduction of a revised Immigration and Residence Bill would provide an ideal opportunity to protect the family members of immigrants in Ireland, and to legislate for family unity more generally.

In addition, migrant victims of domestic violence remain at risk of destitution because of issues accessing social protection.  This can prevent people from being able to access supports and refuges, hindering their ability to move away from a violent situation. The Department of Social Protection and the INIS must implement a coordinated policy to prevent victims from becoming destitute or homeless.

We continue to campaign to ensure access to emergency supports and services, housing and social protection for migrant victims and to lobby for a ‘Domestic Violence Concession’ in immigration legislation.

If you are a migrant living with domestic violence, please consult our Know Your Rights page on Domestic Abuse for more information.  If you are in this position, or know someone who is, please do not hesitate to contact us for assistance.

The Domestic Violence Coalition consists of the following organisations: