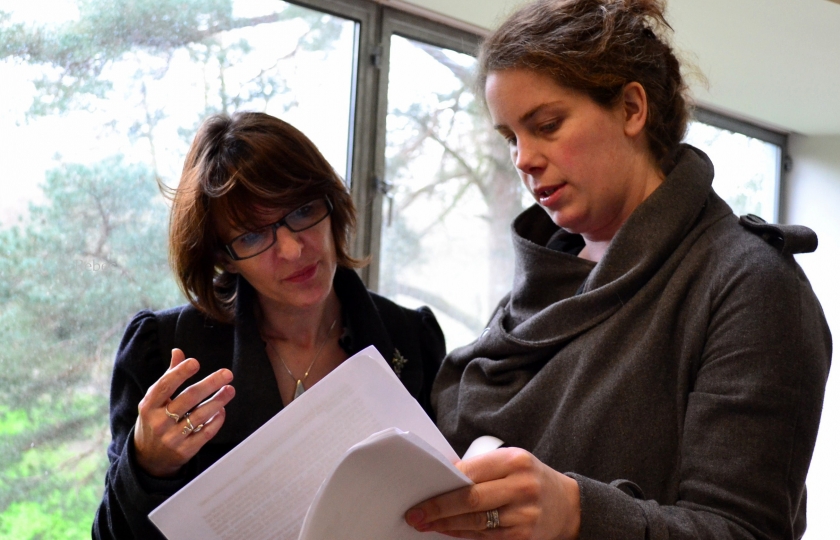 In 2011, Nasc was pleased to work with the Immigrant Council of Ireland in jointly researching and producing a policy paper, ‘Living in Limbo: Migrants’ Experiences of Applying for Naturalisation in Ireland’. The report, written by solicitor and barrister Catherine Cosgrave, was based on a survey of 293 Irish residents and prospective citizens. It highlighted practices which we at Nasc had been drawing attention to for years, including the rejection of citizenship applications on trivial grounds such as having penalty points on a driving license or parking offences as well as the personal hardship caused to those caught up in this uncertain and unpredictable process.

Since the publication of this report, some noteworthy progress has been made. Then Minister Alan Shatter implemented significant amount of reform in the area of citizenship, and according to the Migrant Integration Strategy (2017), more than 100,000 persons from over 170 countries have become Irish citizens since citizenship ceremonies were introduced in 2011.

However, it remains our position that – such welcome developments notwithstanding – the continued discretionary and arbitrary nature of that process still condemns many of Ireland’s long-term residents to “life in limbo.” Ireland still lags behind other European countries and has one of the highest naturalisation fees in the world.

You can download a PDF version of the report here.