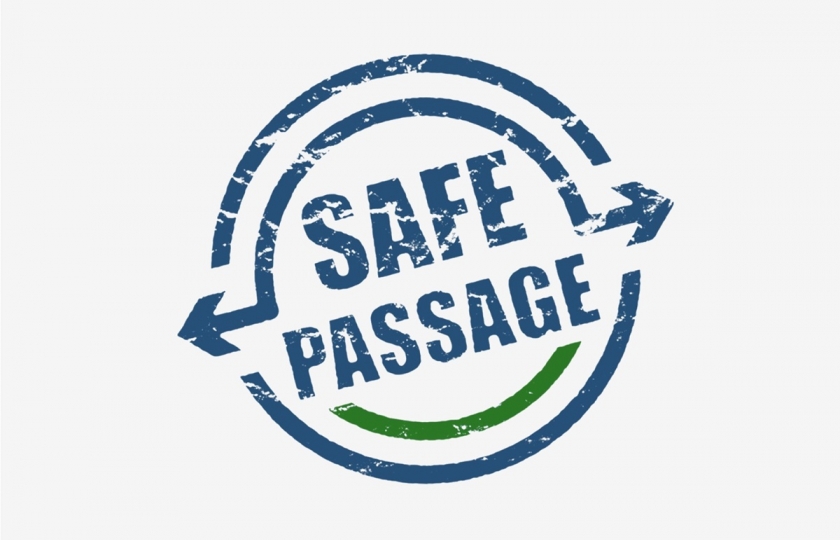 1. Introduce a Humanitarian Admission Programme for Irish citizens, beneficiaries of international protection and/or legal residents, to apply for family reunification for extended family members fleeing conflict zones. The model here could be the Syrian Humanitarian Admission Programme (SHAP) introduced for a short period by then Minister for Justice Alan Shatter in 2014.

2. Allow members of Irish society to co-sponsor family reunification applications. This would allow Irish citizens, community and faith based groups, charities and NGOs, business, and universities to support a family reunification application, providing financial, social and institutional backing and thus improving a person’s opportunities for integration. This co-sponsorship aspect allows the Irish government to harness the outpouring of support and goodwill coming from Irish society in support of those fleeing conflict, while also easing the financial burden on the host family in Ireland and on the Government to provide for those who have newly arrived.

In late 2017, Minister for Justice Charlie Flanagan announced that the Government would be implementing a Humanitarian Admission Programme – the IHAP – which has run for two application rounds in 2018.  To date, 82 individuals have been successful in securing humanitarian admission for 141 beneficiaries under the IHAP.

We relied on strong volunteer support for this campaign - we could not have done it without you!  Also, a number of civil society organisations supported our call for humanitarian admission through officially endorsing the campaign, including Barnardos Ireland, Crosscare Migrant Project, ActionAid, Immigrant Council of Ireland, Doras Luimni and ATD Ireland.  Special thanks to artist Marc Corrigan who designed our campaign materials.

This campaign was funded by AMRI – Association of Leaders of Missionaries and Religious in Ireland.

The exclusion of asylum seekers from the Pandemic Unemployment Payment