Years of campaigning by organisations and individuals, followed by a series of protests at several centres throughout the country in 2014 prompted the Government to establish a ‘Working Group on the Protection Process and Direct Provision’ charged with the task of making recommendations to both the protection process and the reception system known as ‘Direct Provision’. Nasc was invited to sit on the Working Group as one of the NGO representatives.

After almost 9 months of meetings and consultations with asylum seekers, service providers and stakeholders, the Working Group Report (known as the ‘McMahon Report’) was published in June 2015. Despite assurances throughout the process that action would be taken quickly to implement the recommendations made by the group of government departments, asylum seeker representatives, NGOs and UNHCR Ireland, Nasc was profoundly disappointed when Minister Fitzgerald described the report as ‘food for thought’ at the launch on June 30, 2015. 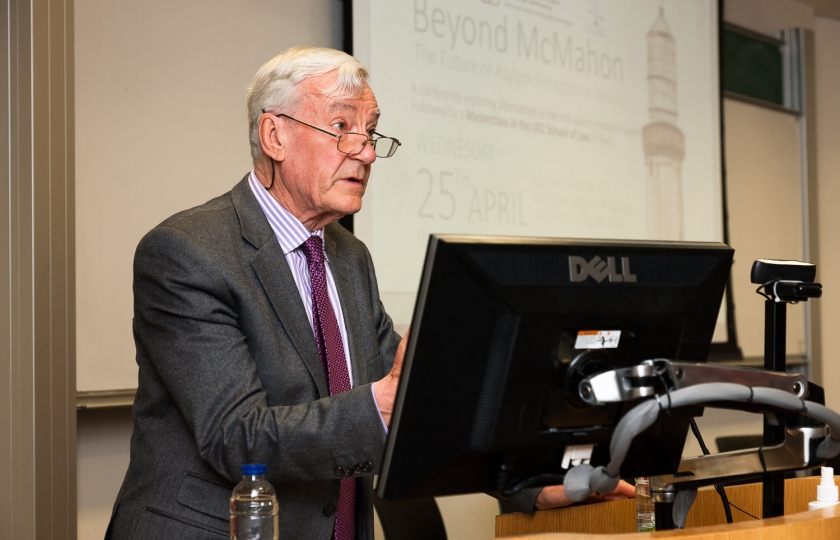 We continue to work closely with other migrant organisations and with direct provision residents to ensure their dignity and human rights are being protected and vindicated, and to closely monitor the Government’s progress on implementation.