To mark International Human Rights Day, Nasc, the Migrant and Refugee Rights Centre and University College Cork’s Centre for Criminal Justice and Human Rights (CCJHR) are releasing our “Beyond McMahon – Reflections on the Future of Asylum Reception in Ireland”.

This publication – available for download here - is a series of essays from some of the speakers and participants at our “Beyond McMahon: The Future of Asylum Reception” conference last April.

This report is the final culmination of a year of work bringing together a range of stakeholders to reflect on the future of Ireland’s asylum reception system. The conference and the post conference materials, including a Conference Summary, a report of Nasc’s consultations with asylum seekers, and this publication, have been kindly funded by the Irish Human Rights and Equality Commission.

“Our Beyond McMahon conference brought together a robust group with a wide range of perspectives on the current state of direct provision; on the Government’s progress in the implementation of the McMahon recommendations; and on what alternatives to direct provision might look like. This series of essays takes the discussions that emerged that day as the starting point for continuing to reflect on what the future of Ireland’s asylum reception system could be.”

“It’s very clear there’s still a lot to be done to improve the reception conditions in centres – from that perspective the work of the McMahon Report in 2015 is not yet complete. It is also clear that the main issue impacting on people’s experience of direct provision is issues with the overall protection process, and in particular the length of time people have to wait in limbo for their applications to be assessed. However, what this project was really about was looking beyond direct provision to what possible alternatives there are, both in Europe currently, and what could be imagined for Ireland’s future.”

Deputy Director of the Centre for Criminal Justice & Human Rights (CCJHR) Dr. Dug Cubie notes in his concluding statements in the publication:

“As we approach the 90th anniversary of the establishment of the original Nansen International Office for Refugees and the 70th anniversary of the Universal Declaration of Human Rights, the right to seek asylum remains as fundamental a human right as it was in the dark days following the First and Second World Wars. How best to review each person’s individual circumstances for claiming asylum, and where to accommodate them while they await a decision is, at its core, what the debate around reception conditions in Ireland is all about.”

“We hope this series of essays – and indeed the entire “Beyond McMahon” project - continues the dialogue between key stakeholders, including state actors, civil society and most importantly those currently living in or former residents of direct provision, about possible alternatives to direct provision. Reflecting the spirit of the 1951 Refugee Convention, our objective should be to provide protection and the most humane form of reception we can.” 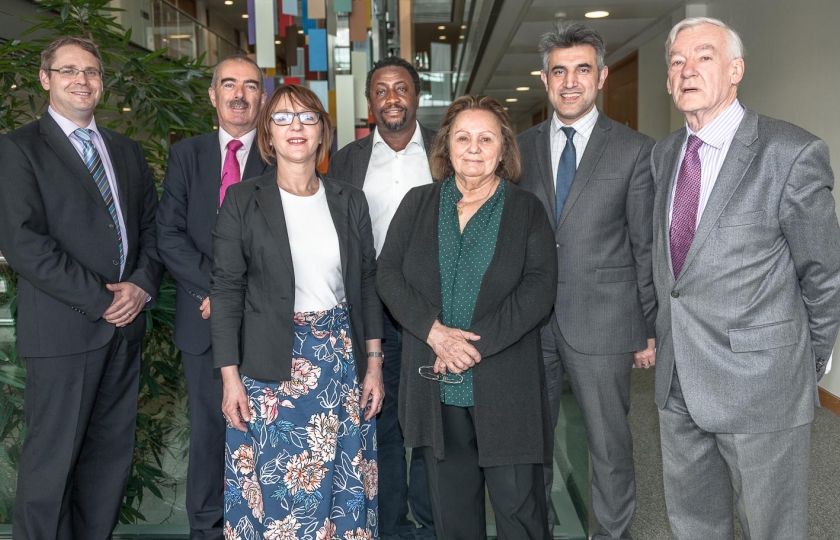 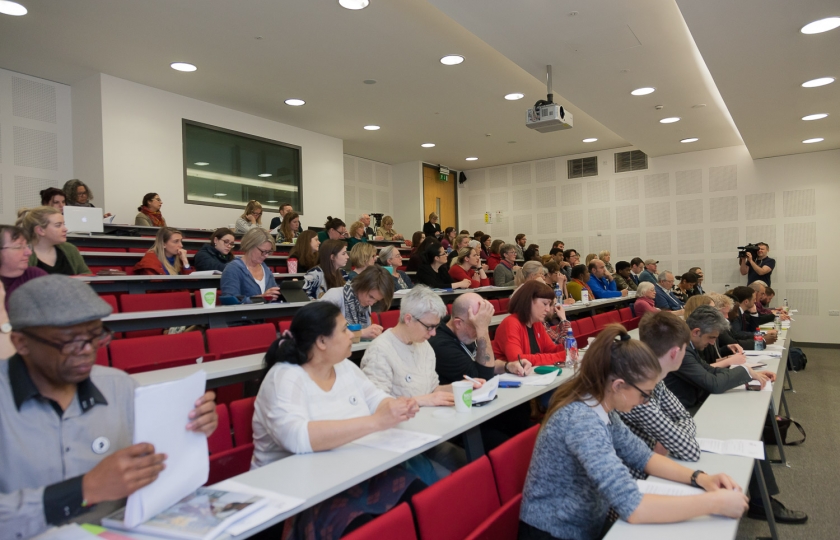 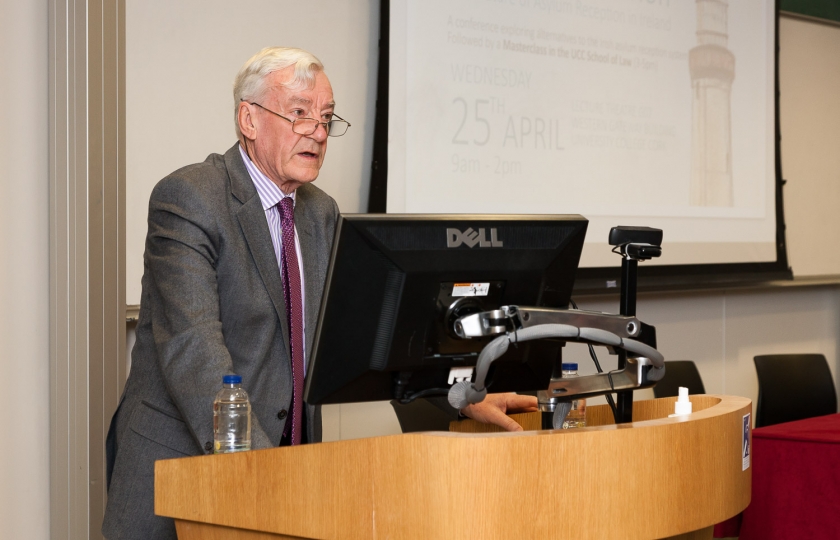 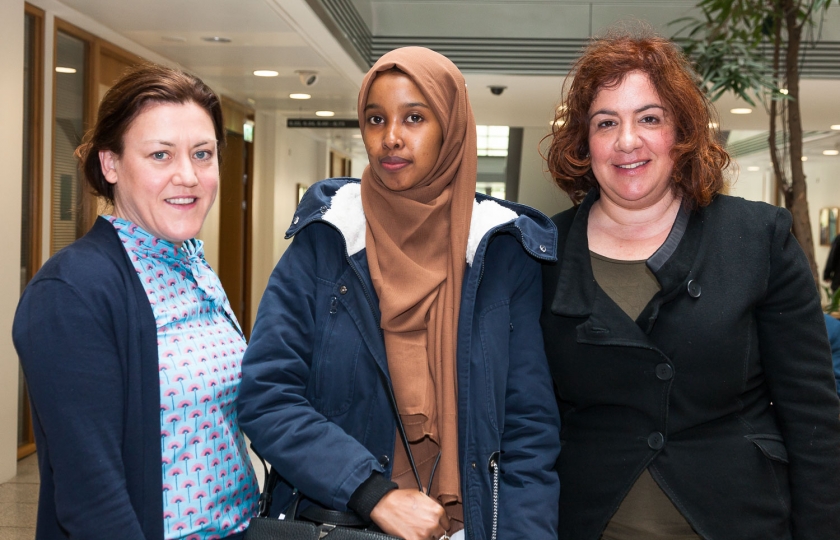 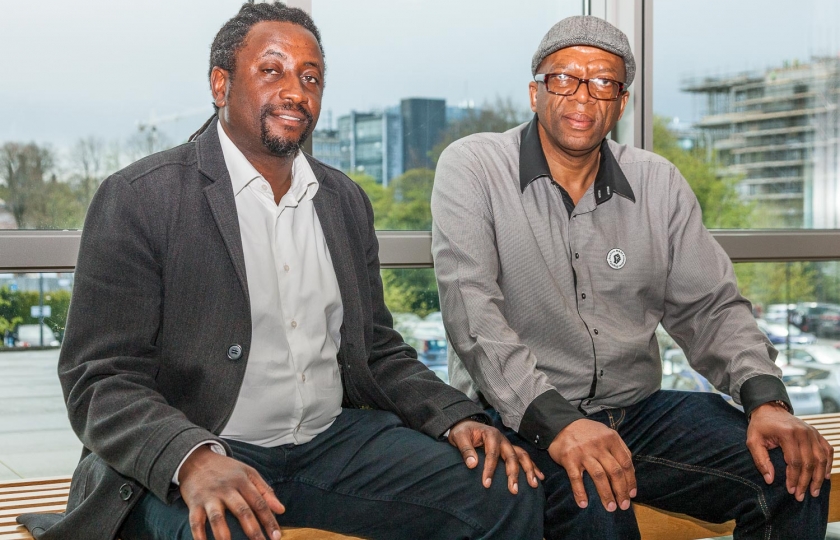 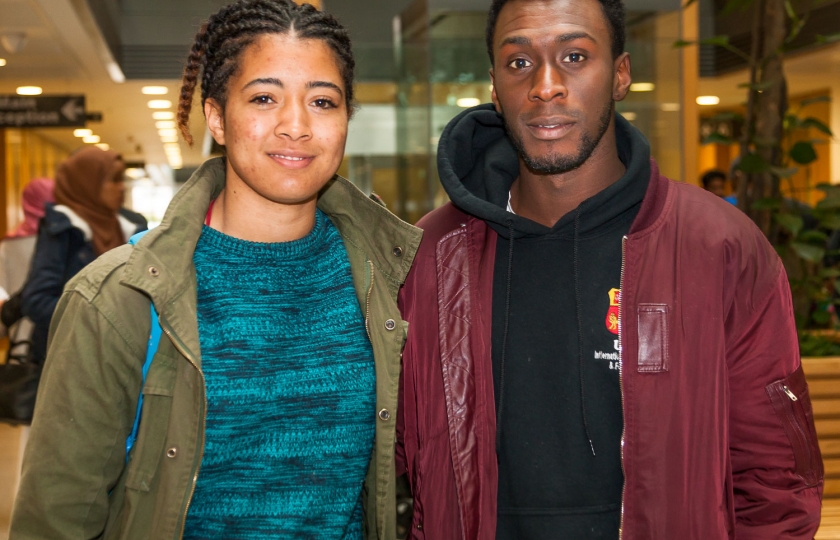